Inkscape svg converted to pdf, too much white space under figure

I made an svg file with Inkscape, which I saved as a pdf with the "Omit text in PDF and create LaTeX file" option. I also checked "Use exported Object's size". When using the resulting pdf_tex file in a latex document, there is a lot of white space under the figure. Like this: 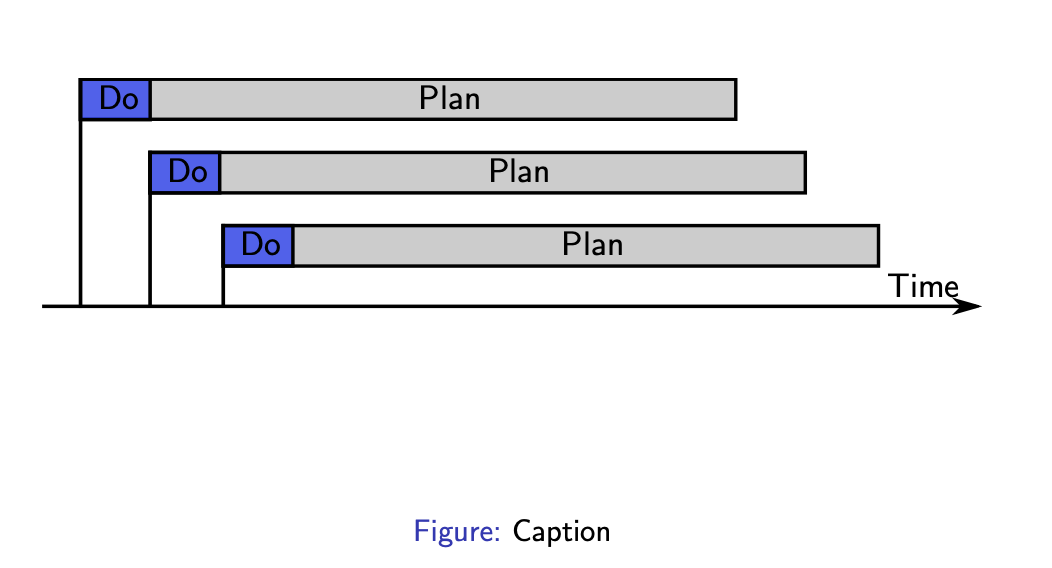 When exporting to eps instead of pdf, I get the following: 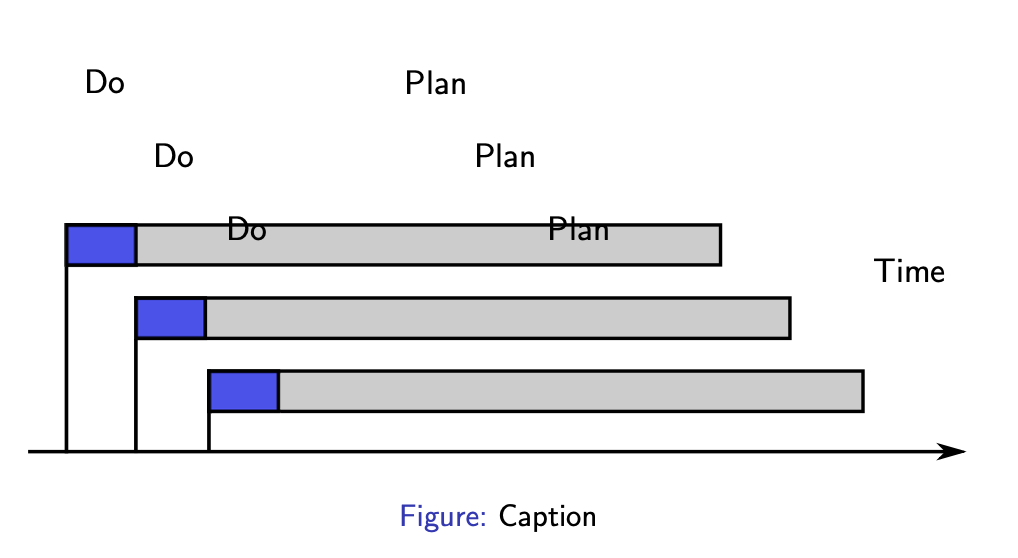 The code of my tex file is as follows:

The svg, pdf_tex, eps_tex, pdf, eps and tex file can be downloaded from this link.

In my actual tex file, I have a slide with some text and then underneath it the figure without caption. Because of the extra white space my text is pushed to the top, resulting in a very ugly slide.

As a temporary solution, I added \vspace*{-3cm} after the include statement, but this is not ideal. I plan on making a lot more figures with Inkscape and I would prefer to have them ready to use when they are exported. Additionally, the 3cm is just a guess and not very precise.

One common method would be to use the package caption and manually set the aboveskip to whatever you want it to be:

In the case above, I decreased the space between the figure and the caption by 10pt.

Not the answer you're looking for? Browse other questions tagged pdf svg inkscape white-space or ask your own question.

10
LibreOffice + Inkscape EPS-Latex
0
How do i get multiple font sizes in eps+tex output from inkscape?
0
Replacing eps to pdf_tex
2
Including extensive SVG images, too many pages in the pdf?
0
includesvg: automatic generated .pdf and .pdf_tex files vs. quotation marks
0
Center SVG made with Inkscape in PDF document exported by Lyx
2
Inkscape 1.0 not able to export files needed for svg package
1
Matplotlib, Inkscape, TeXStudio workflow SVG figures
0
Remove extra space from image context converted from svg to pdf
0
Arrowheads are wrong color in svg graphic