In texdoc symbols (the Comprehensive LaTeX Symbol List) you can find Table 316: 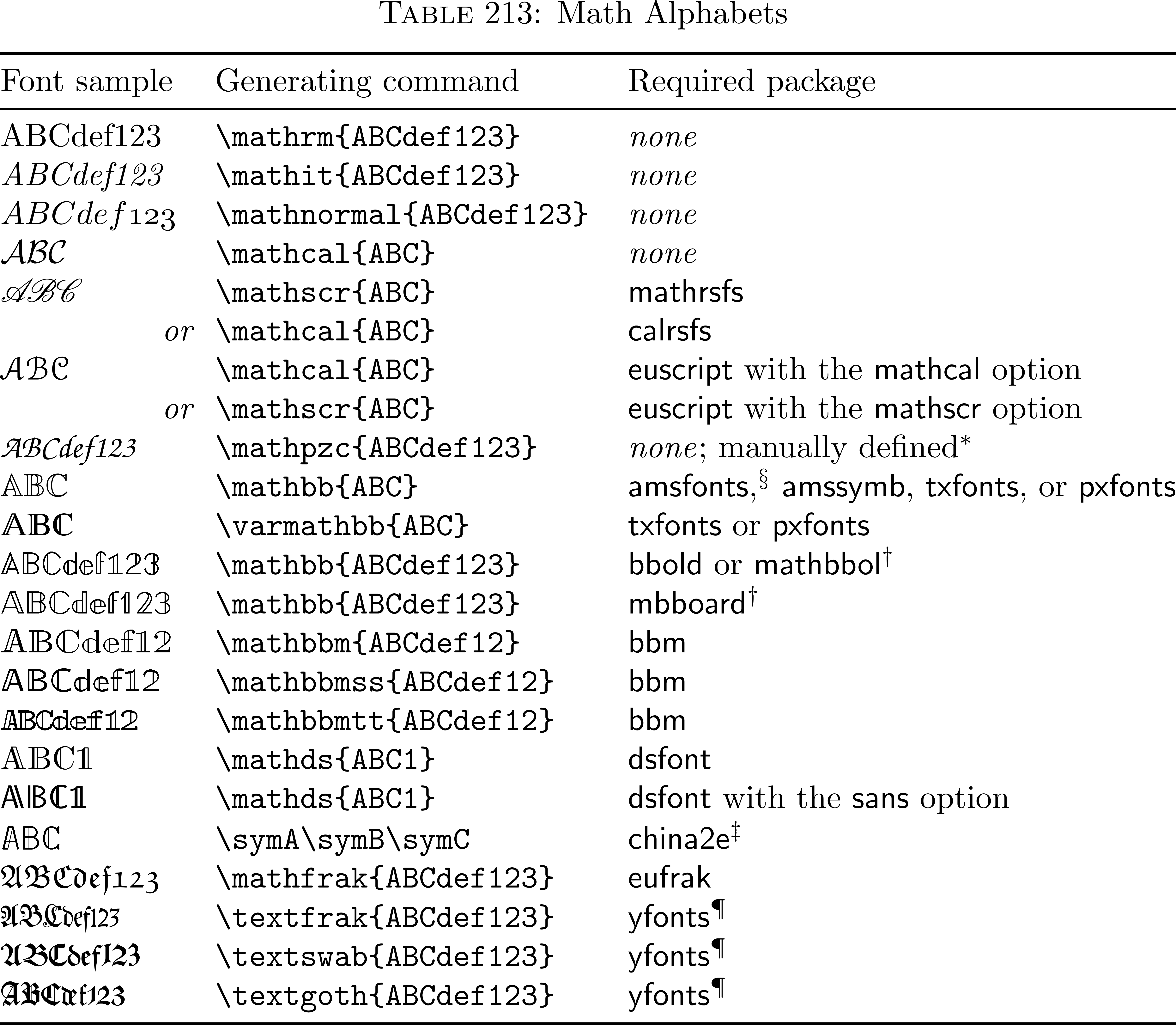 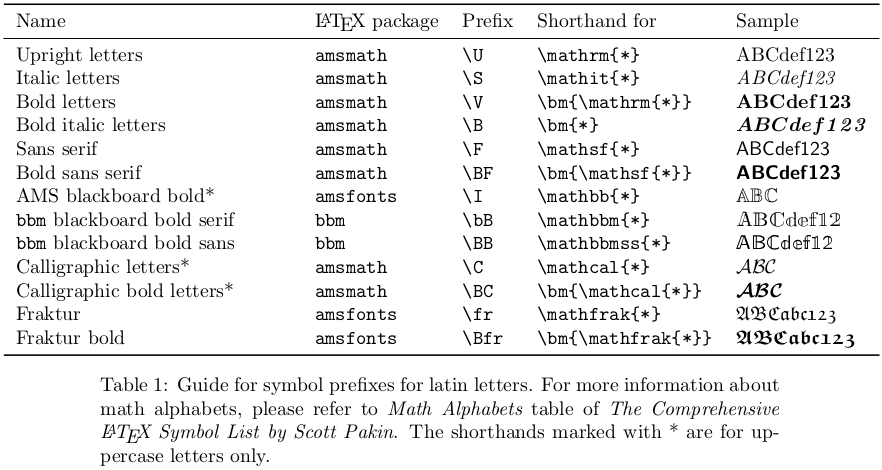 Here is a collection of a lot of fonts that can be used in LaTeX. I myself was searching for this question and hence for the purpose of collection of answers on this topic, I have included it. It is quite useful.

6
script F (or something like it)
3
How to write notation of "set of real numbers" in LaTex?
3
How to write this type of L in equation latex
3
How to get this font in the picture ("MAX-MIN ant system" italic curved font)
0
Is this symbol available in latex?
2
How do you write Munkre's topology T?
1
special symbol of H
1
No lower-case caligraphic or double fonts in LyX
0
How to type 'U' like this?
710
How to look up a symbol or identify a letter from a math alphabet or other character?
See more linked questions

6
Can I set it so that math mode has uppercase letters not italicized?
27
Two different calligraphic font styles in math mode
6
What is the character used in letters in math mode?
14
What math font is a good complement for Charter font?
4
How to use fonts (the ones listed in mathalfa documentation) in math mode
0
Understanding cryptic latex errors: font shape undefined
5
Is Latin Modern Math really the default Math Mode font?