Why is Latex creating in certain situations a huge gap between the title and the text?

I am new to Latex and quite confused why the gap between the title and the text has on certain pages a higher distance as usual.

I don't think its a good idea to show you the entire code. Here is an extract of it: 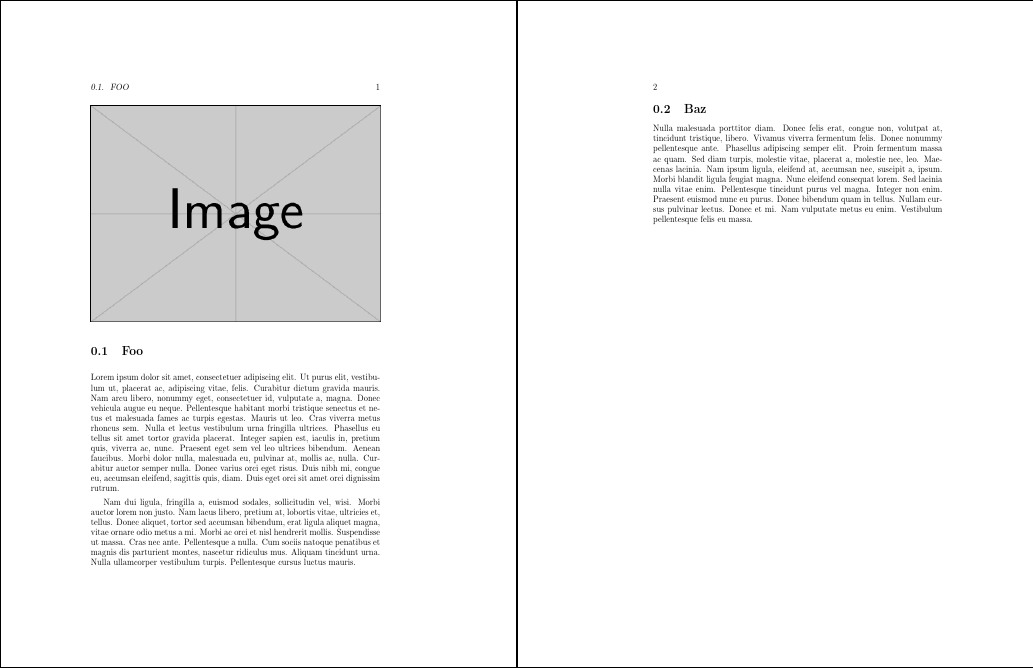 Because of the big picture TeX tries to fill the page by stretching the vertical glue. If you have many big unbreakable boxes (like parbox or minipage) or (more likely) big figures and abuse the H floating placement, you will encounter this problem quite often.

You could issue \raggedbottom in the preamble, such that TeX does not tries to fill the pages uniformly, but before that there are other things to try, like don't using the H placing option unless your life depends on it. Furthermore, the six lines of code you've shown contain one \newpage and three \newlines. The former might be acceptable but the latter is suspicious, and as daleif pointed out in his comment \newline\newline should never be used.

Not the answer you're looking for? Browse other questions tagged sectioning titles gap or ask your own question.

2
Reducing/removing gap between header and custom chapter title
5
Insert text between title and author
5
Reduce gap between section and subsection heading
0
Creating the most basic title page.
4
How to decrease the gap between the title and the date in article?
2
creating title page in latex beamer
1
Gap under the title row when designing a table with diagonale title
1
Why I get huge space between the box to the image?