Problem with inserting graphics with HtLaTeX on Debian buster

I've been tasked with porting some software to Debian buster. The software has pretty extensive documentation using latex.

I'm mainly a sysadmin/software guy and only know a little TeX.

When building the documentation on buster, it has no problem generating PDF output with pdflatex, but when generating the html documentation with htlatex it fails when it gets to the first time graphics are inserted. The document uses \epsfig but I've tried replacing that with \includegraphics with the same results.

Here's the error I get where it stops:

The odd part is that I have no idea where the \int:pt comes from. It's not in any of the latex code for the document. I've only been able to find it in the file:

But I have no idea why that's showing up in the error.

Any clues on where I should look next?

EDIT: Here's a minimal set of files that illustrate the issue

The document in question has a main document file that does a \usepackage on a custom package that has some global definitions and pulls in other packages. Then it just has \include commands to pull in the separate chapter files. I've replicated this for my test. Here's the main document:

and here's the test2.tex file:

I then run htlatex with this commandline:

The resulting test.log file is 425 lines so I won't put all of that here (unless someone wants to see it) but here's the error:

The problem is with your command line options. You use this command:

There is a problem with the graphics- option. It expects resolution number, so the correct usage is graphics-300, for example.

I don't get an error with the following command:

Unfortunately, it doesn't change the resolution of the image, because it isn't taken into account currently. You will need a configuration that uses thins information:

Save this code as myconfig.cfg. Before you run another compilation, you need to remove the flow.png file, because the EPS to PNG conversion is executed only when the destination PNG file doesn't exist.

\Configure{EpsConvert} specifies command that is used for the EPS to PNG conversion. -r\csname gr:density\endcsname contains the resolution passed from the graphics- option.

\Configure{Gin-dim}{} disables output of image dimensions in the HTML file. The \Css command specifies that the image shouldn't overflow the screen. See this how-to for some details.

This is a result with a test image from TeX Live: 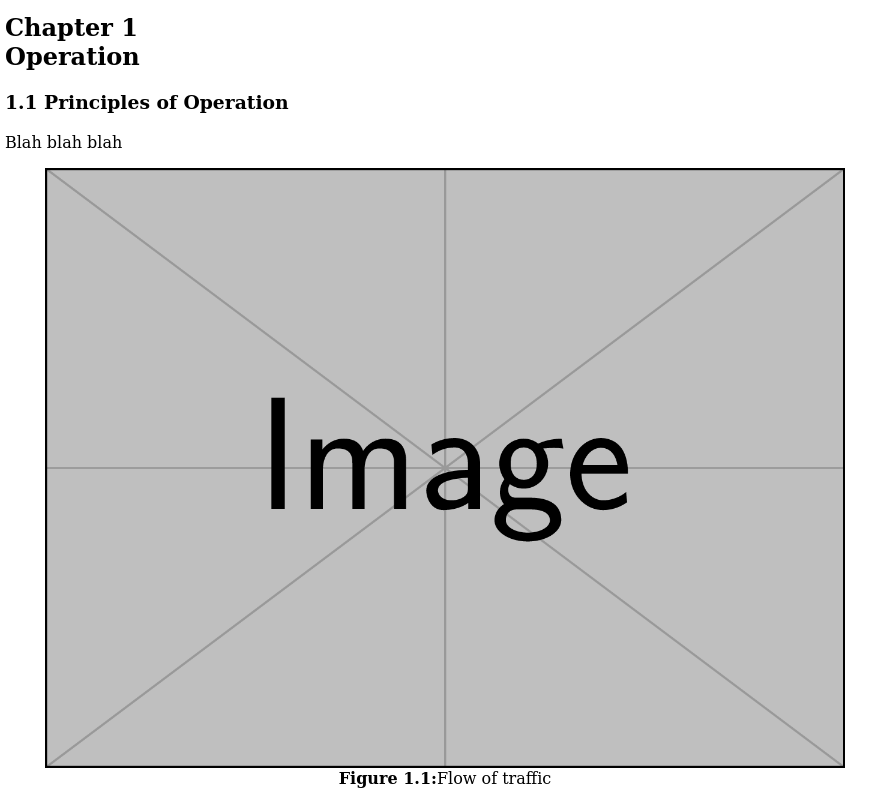 2
dvipng error when using htlatex on eps file. includegraphics Unrecoverable error 36096
4
Customizing tex4ht to generate html to convert to epub with Calibre
3
htlatex inserting environment in verbatim
2
PDF image files and `htlatex`: Problem
0
Problem with including userpackages in TexWorks on Debian
1
How can I use awesomebox.sty in Debian stretch/buster with pdflatex
2
Problem with task list in htlatex