Starting a new series of subequations within the same parent equation

This is a follow-up question to this previous question I asked.

Basically I asked for an environment that not only stores the parent equation value, but also the number of a subequation so a series of subequations could be stretched through a larger section of a document, like so (code reused from Werner's answer to the previous question): 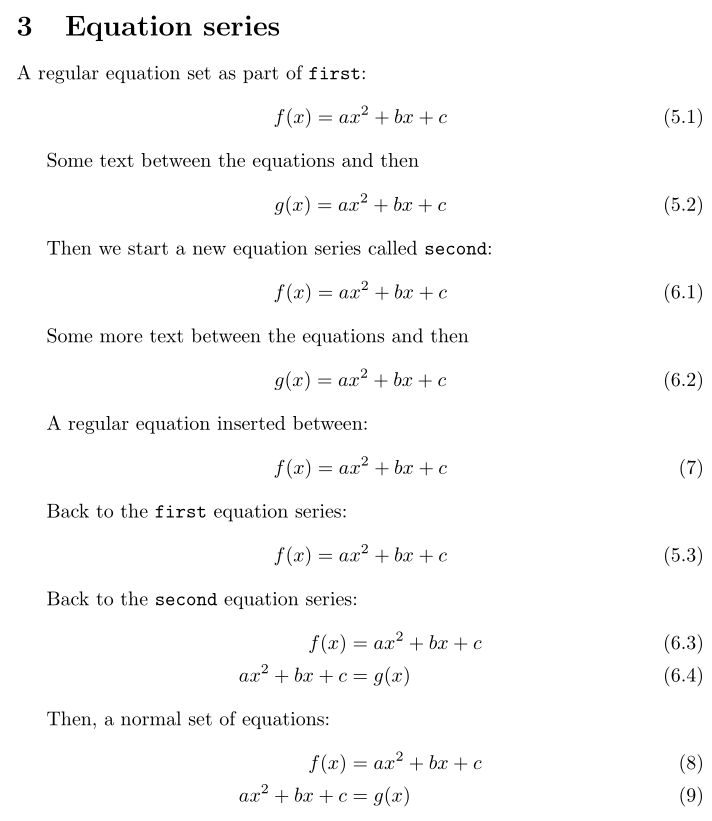 There also has been a variant by egreg where one could decide the format of the subequation number when first defining a series of equations. 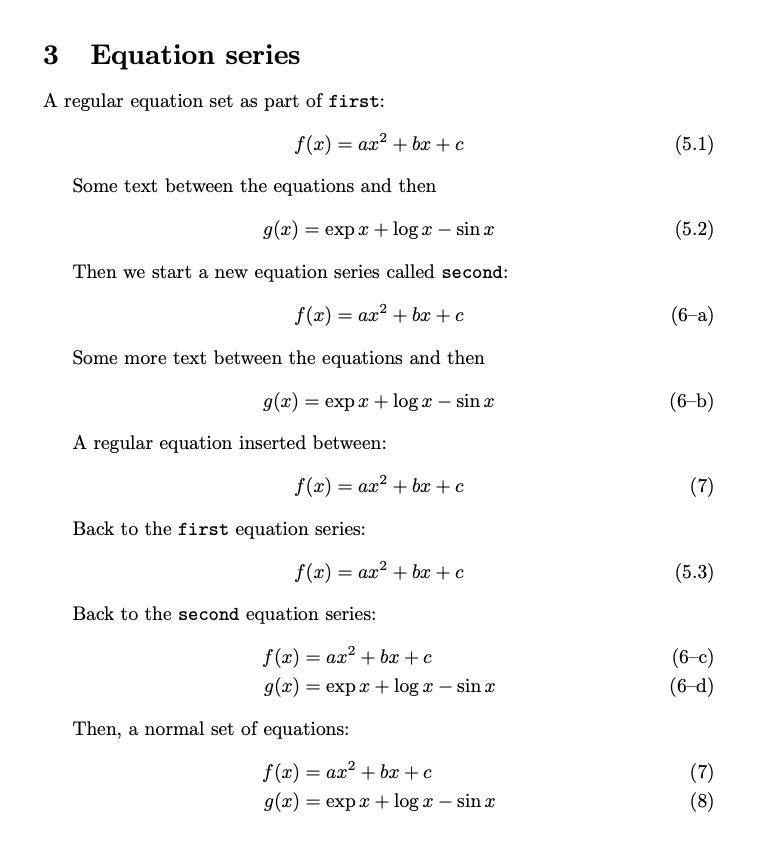 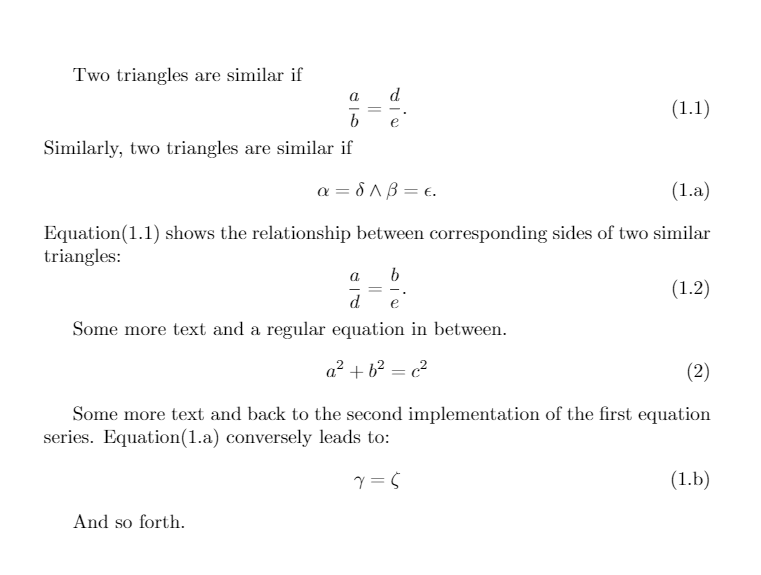 I tried adding this option to the codes I received through my previous question, but since I am new to LaTeX, I was not able to figure it out, although I did understand the codes provided by Werner and egreg at least partly.

19
Nesting subequations within align
4
Spacing within equation
7
cleveref and aliascnt: referring to subequations and inequalities in a smart way
1
Alignment within the equation environment
4
amsmath aligned environment: correct positioning of equation number on the last line with tbtags
3
Combining equation number with tag, and referencing both independently
1
flush text on the left and centre equation of the same line (not working!)
3
Mixed subequations in align with ability to refer to parent equation
1
Latex: problems with equation numbers and space after the equal-sign
1
Equation relabel then reset