How to place boxed text next to an image of the same height?

I'd like to mimic the following style: having an image of an author next to a textbox of the same height. 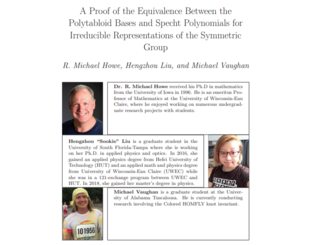 However, my attempt is humorously unsettling:

With use of valign instruction defined in the adjustbox package, and text and image inserted in tabularx:

Not the answer you're looking for? Browse other questions tagged graphics parbox fbox or ask your own question.

10
Scale included graphics to the higher ratio instead of the lower for given width, height
2
Align image next to text
4
Place image and Text in same title line
2
place image next to text inside multicols
2
Scaling (and annotating) images in a rotated matrix of tikz nodes, scaled to page size?
4
Place text next to image
1
Scale image to full page, keeping aspect ratio
2
How to draw vertical line with exactly the height of a parbox next to it