This question extends the one here: An Exquisite Mathematical Font by including the question for constructing a replica of the fonts and symbols included there.

The question is, can a set of LaTeX packages be used to replicate old-timey font-typefaces like: 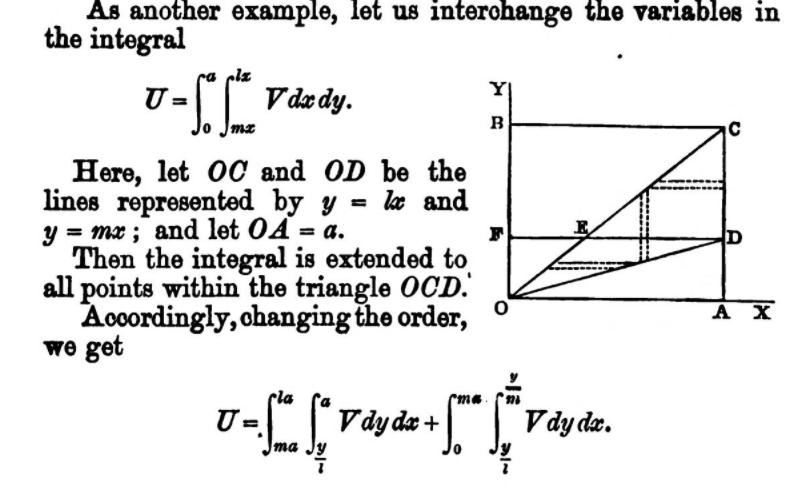 such that the text and boldness fit the second image while the mathematics in the first image is preferable, and the integral symbol looks like the one advertised in the previous question (the link above has images); and where the sums look like

I've only gotten as far as this example:

using Steven B. Segletes' answer from How to Obtain a Bold Upright Integral Sign?. However, the font text most desired would be like what @Sebastiano did in my previous question (amazing job), which is:

because many of the letters like the "n" and the "d" and "a" match while other letters are very close.

Browse other questions tagged fonts math-operators typefaces or ask your own question.

14
How can I get bold Greek letters with mathptmx?
11
An Exquisite Mathematical Font
11
How to Obtain a Bold Upright Integral Sign?