Accuracy of a junction between an arrow and a segment (Metapost)

The junction between the end of the arrow and the segment is not precise:why and how to correct this ? 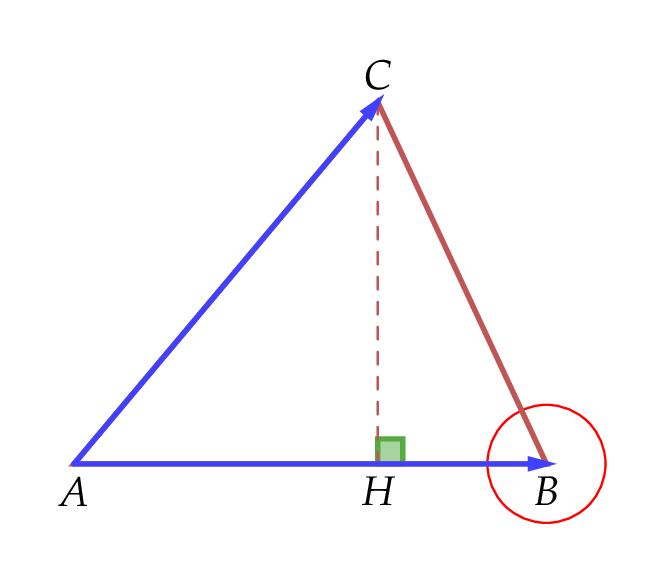 The issue here is a bad interaction between the line width you have chosen, the narrow setting of ahangle and the linejoin mode.

If you look at plain.mp you will see that the arrow head to be filled is defined like this:

where q is the last ahlength of the arrow path and e is the point at the end of it.

The & means the arrow head shape turns a sharp corner at the tip (as you generally want). This works well with the default pen width (1/2 bp) and the default linejoin.

But when you set linejoin := mitered, MP delegates the drawing of the angle to PostScript, so you are at the mercy of the way that PostScript deals with sharp angles. And in this case, it means that the arrow sticks out some way beyond e.

And the effect is particularly bad with the thick pen you have chosen.

To make your arrows stop at the right places, the simple approach is just not change the default value of linejoin. This is what your diagram looks like with line 14 commented out: 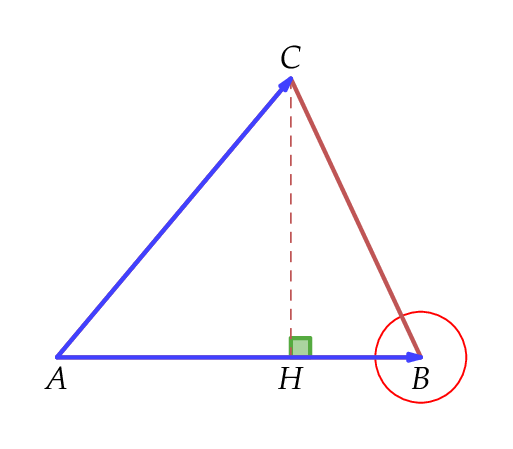 But now your little green box looks a bit strange... So if you must use linejoin := mitered then you need the extra internal variable that gives you some control over it. By default MP sets miterlimit = 10; but if you reduce this below a critical value then the PostScript stick-out effect can be avoided.

Here is your diagram with 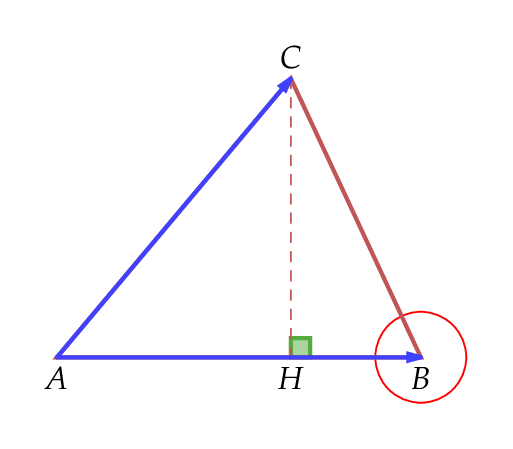 So now the arrows are in the right places and the green box looks ok, but the blue corner at A is rounded, so that you can see the pink triangle sticking out underneath.

I think the lesson from all this is that Metapost arrows and other sharp corners work best with the default line join settings, and with a limited range of line widths. If you use anything much bigger than pencircle scaled 1 you are likely to have to take extra care with all corners. 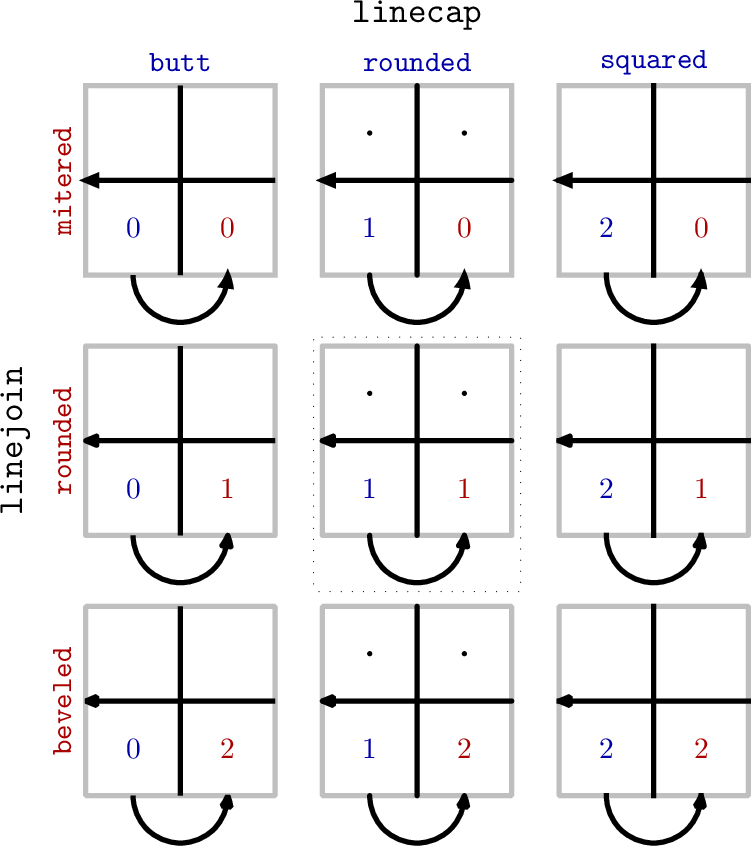 6
metapost and pdflatex
6
Multiple lines of TeX output between btex and etex in METAPOST
3
Metapost and ConTeX
9
LuaLaTeX and MetaPost
6
How to distinguish between Metafont and MetaPost?
1
Canvas size and margins in Metapost
3
How to draw braces over segment in metapost?
2
Expand a segment (Metapost)
2
Metapost bounding box and penwidth
1
filling an area between curves using metapost