Note: This is a major edit to my original question. I intended to ask another question for the second problem separately, but it has already been initiated in the comment and probably already answered here. So I have edited this question instead to cover all two of them.

How do I fix this? I know there is an alternative way to get the same picture. But I am experimenting with this for some purpose. I have passed here equal values of x and y. The problem is not that if there is an alternative way to make the same picture. The problem is that if there is a way to workaround with this error and get rid of it. This is because I may change the values of y and may still find the same error lurking in.

The second problem is how I can use two foreach commands to make an ordered pair so that one doesn't iterate over the iteration of the other, but forms a one-to-one correspondence or something like that. Some suggests to use evaluate in foreach. This is okay when I know y depends on x. But how about when y doesn't depend on x at all? When y has some random values for example? The MWE is 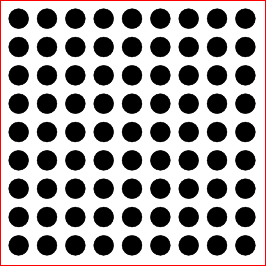 What I want is: 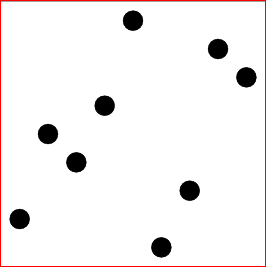 Why don't you just do this?

Just mentioning this as well. If you have a list of values that you want to place at regular intervals, one loop with a counter is enough:

Now that you edited your question, it seems that you want to draw points at every \x integer coordinates but with randomly chosen \y coordinates. 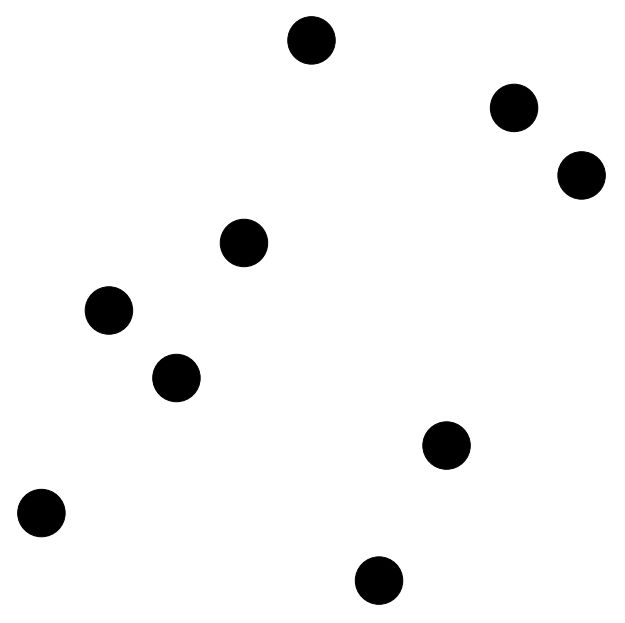 For the second problem, this works:

See the section "Special handling of pairs" on page 1002 of the PGF manual, under section 88 "Repeating Things: The Foreach Statement".

8
Why do I get an extra white page before my TikZ picture?
17
TikZ: Drawing an arc from an intersection to an intersection
12
Drawing rectilinear curves in Tikz, aka an Etch-a-Sketch drawing
9
Line up nested tikz enviroments or how to get rid of them
3
How to draw a square and its diagonals with arrows?
2
LaTeX Tikz: Compare two \def arguments
3
Arrow between BTrees
1
How do I change the radius of circle in a node in tikz style?
3
Document header with tikz