How do I wrap this figure around text?

I am trying to fit an image in my text, but I can't figure out how to place it in the correct spot. Here is my code for this page:

And here is what it's giving me: 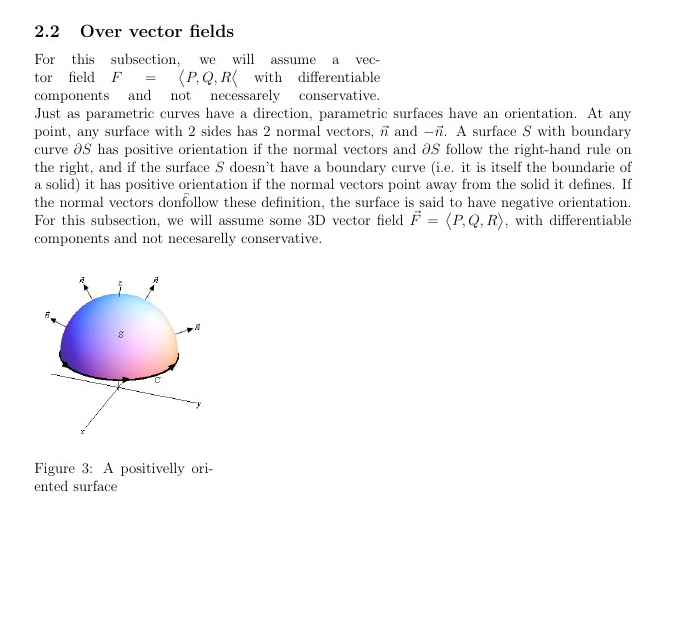 I would like the image to be on the top left corner, with the first sentence not wrapping around the image. I've use basically the same lines of code to include an image before, and it worked perfectly, and I'm not sure what's going on.

You can insert wrapfig into the middle of a paragraph, but you have to do it at the end of a line (not a sentence). Otherwise, you might as well use two paragraphs. 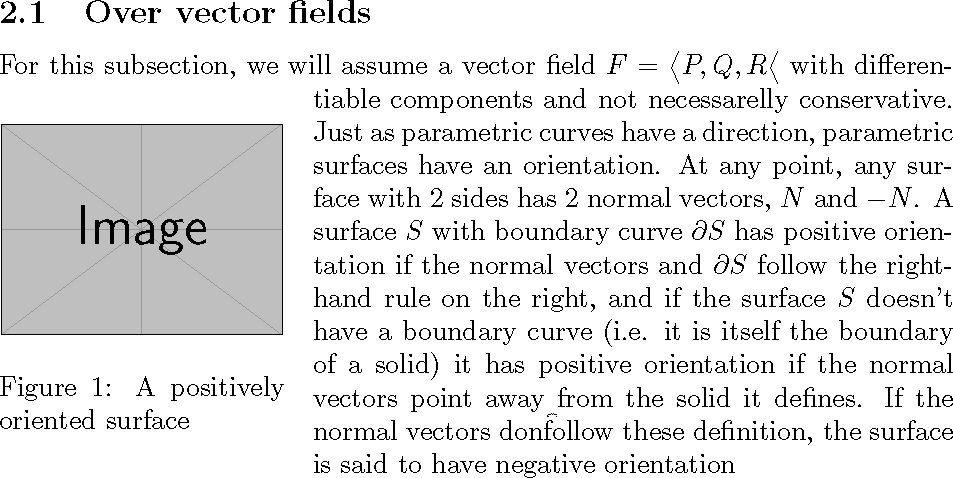 A bit of a workaround can be done with two minipages. Downside is, that you have to manualy "cut of" the text beside the Image and write the rest of it below.

Use the \protect\footnotemark if you wanna put a footnote on the caption of the picture. Often useful;)