'Fill' image within a box while maintaining aspect ratio

I want to specify a box with certain dimensions, say \textwidth by \textheight, and then "fill" it with an image such that the image aspect ratio is maintained, there is no white space in the box, and any excess part of the image is cropped. Image aspect ratio can be any value.

If it were a Microsoft Windows desktop wallpaper it would be the "fill" setting.

To achieve the same thing with CSS one would use background-size: cover; see interactive example

I have already looked at the documentation of graphicx and adjustbox and found no answer, but perhaps I missed something.

Update: I now have half of the problem solved. See MWE below. Note how each of the images is cropped to fit.

Using overzoom in tcolorbox can sometimes also be helpful 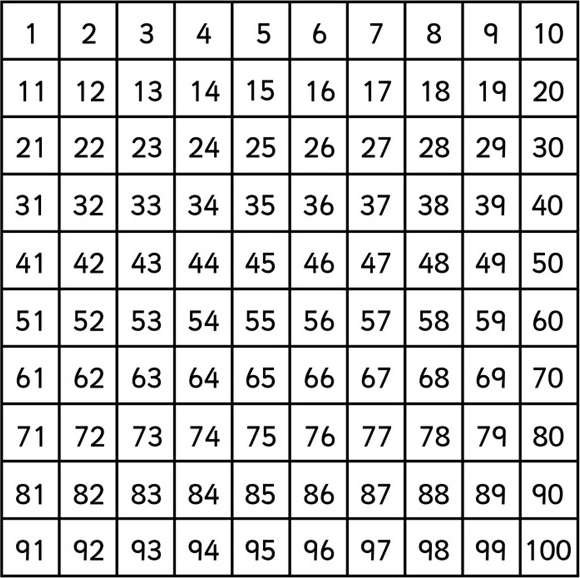 for the full paper size you can do as below, for other areas you can adjust the image position in the \put coordinates (relative to top left of the page) and the image size in \includegraphics options. 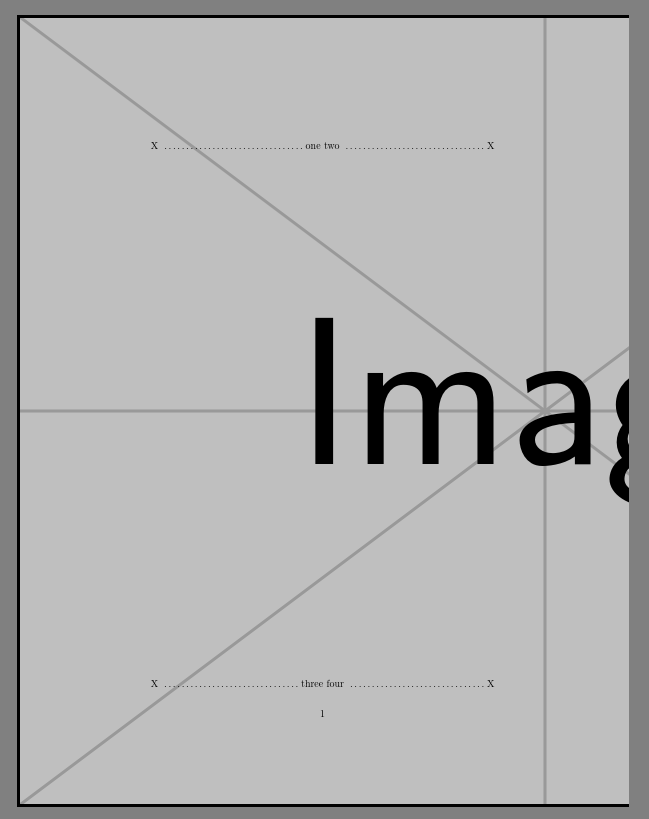 Not the answer you're looking for? Browse other questions tagged graphics adjustbox fill scale or ask your own question.