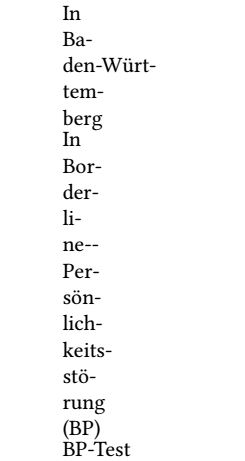 0
Text flowing out in two column format
114
Adequate hyphenation of words already containing a hyphen
34
Display hyphenation options for a specific word
24
It doesn't hyphenate words ending with “—”
12
Enable extra hyphenation points for compound words that already contain a hyphen character?
6
How to hyphenate a reference that has a lastname with a hyphen?
9
Allow Latex to hyphenate words with dashes
8
Why is it useful to change \hyphenchar?
4
References not respecting margins with biblatex
5
How to hyphenate properly at an em-dash?
See more linked questions