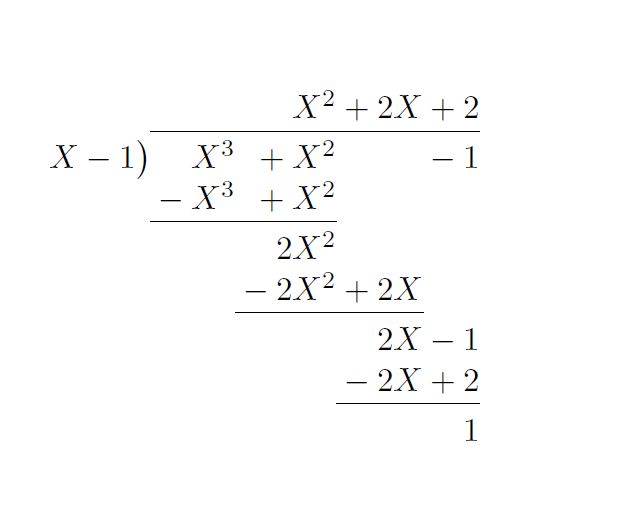 But instead of spaces for the missing x, I want to have 0x. Is it possible to do that? I checked the documentation and I couldn't find a way to do this.

You can read the documentation here: http://www.cs.brown.edu/system/software/latex/doc/polynom.pdf

I am very new to latex. So please help me.

Update: @polgab helped me solve the second question of producing math environment like output. I just need the solution for question 1 now which is I want to have 0x in the place of missing x instead of a space which is being produced by polynom.

Changing the internal macros that are responsible for omitting zero terms you get what you want (but you have to specify the zero term in the input): 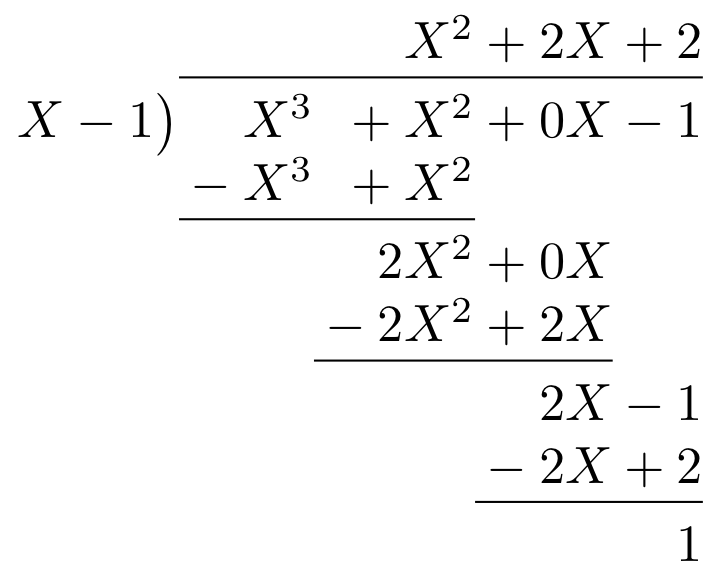