I know the title I came up with is not self-explanatory, but I will show straight on some real life examples: 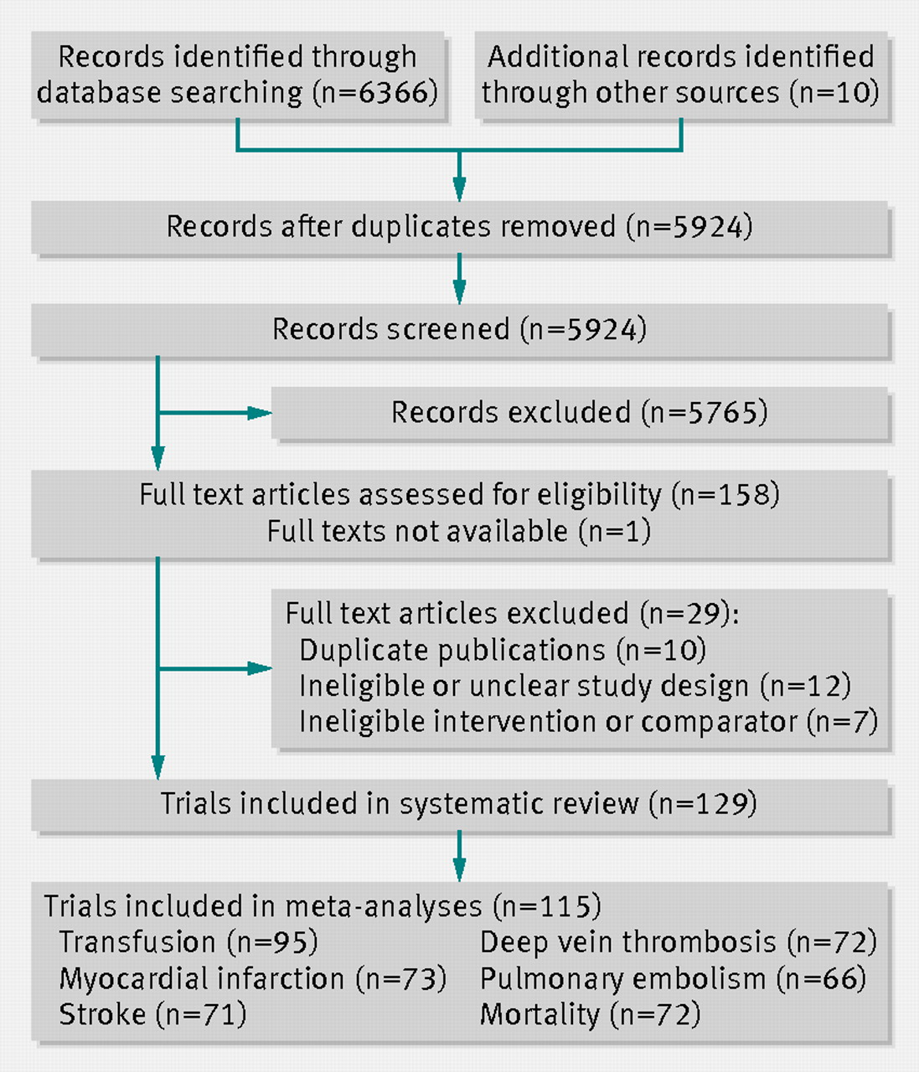 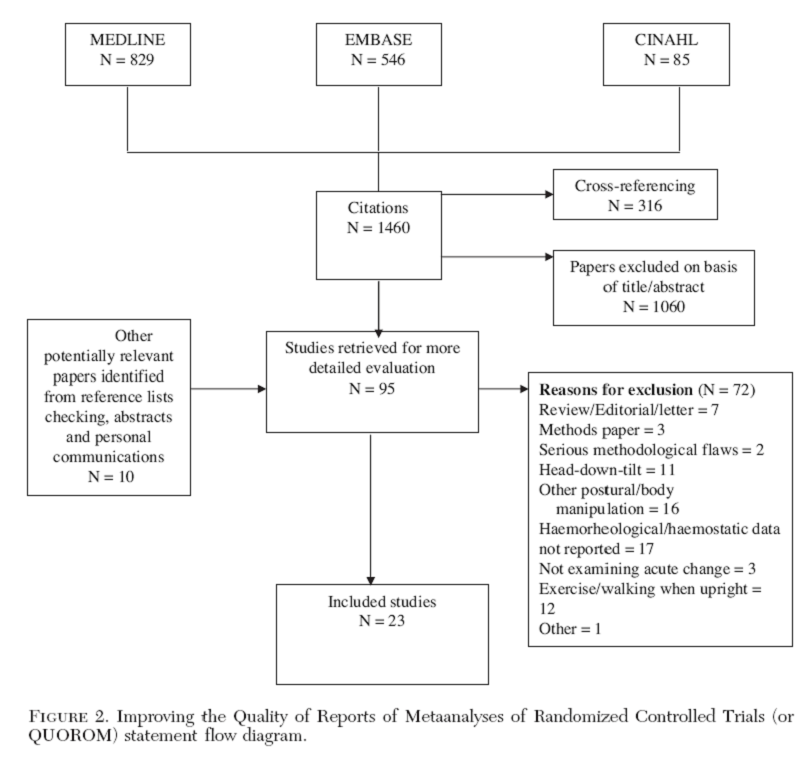 In case I have omitted something, please leave a comment and I'll try to add extra information. Thanks for your help

When TikZ receives the node contents, it normally does not care if there is a line break or not, however if there is a text instruction such text width=2cm or align=center etc., the contents are put in a minipage environment and line breaks (other limited text formatting options too) are respected. Hence, you need to tell TikZ roughly to switch to text-formatting mode.

There are more options that makes TikZ go into the line-break mode but this should give you an idea.

For your particular question I think trees are not suitable and would make the fine tuning and other last minute tweaks very difficult. Instead you can use positioning library and place your text boxes once and for all. Then connecting them is a matter of patience.

The node positioning in TikZ is done via so-called anchors. You can think of them as particular answers to From which point should I handle and place this node shape?. So if you have two nodes to be placed one below the other and right aligned you can place the first one arbitrarily, then hold the second node from its right, or east anchor (north east and south east anchors are also fine) and place it relative to the first node. Here is a basic example.

Also, if there is a common property for all the nodes that you define you can put it in the every node/.style={....} option. Overall, here is a partial answer to your first picture:

Since this solution is not super-automated, you can hack in and tweak anything you wish to change. If there is a strong structure in terms of rows and columns you can also switch to a \matrix node and populate its cells too.

Sorry for the colors I just guessed them...

My answer tries to fix the following issues in the MWE presented:

For what concern the arrow, you should remove completely [-open triangle 90], while the gap between the criteria boxes could be inserted by means of the sibling distance option.

Here is the code revised: 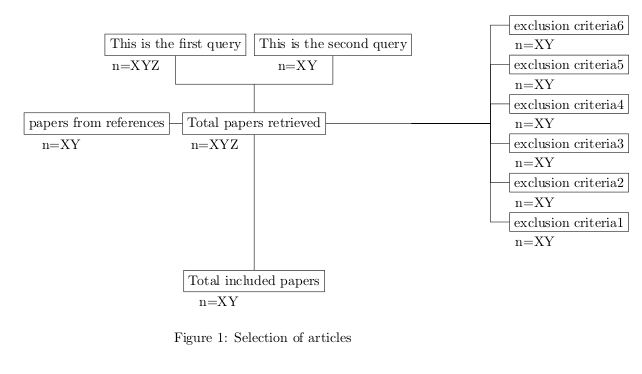 For this kind of pictures, I think the best way to proceed is to use the positioning library as already said by percusse in his answer. Moreover, I suggest you some references on examples built in various methods:

This because, for particular needs, it is also possible mix the various approaches.

3
How to start a new line when drawing a finite state machine using TikZ?
284
Manual/automatic line breaks and text alignment in TikZ nodes
16
TikZ arrow positioning
9
Align the length of two nodes inside a matrix
8
Draw a multi-chain structure
6
Is setting every node style anchor compatible with relative positioning in TikZ?
2
drawing arrows with coordinates

7
Aligning TikZ trees with other nodes
5
Making mixed trees with and without text-containing nodes
20
How to define the default vertical distance between nodes?
6
Relating tree nodes in forest to content in a table
12
Drawing rectilinear curves in Tikz, aka an Etch-a-Sketch drawing
9
Line up nested tikz enviroments or how to get rid of them
8
tikz and \pgfdeclareshape why the text is not at the center anchor?
2
Reflow TikZ Forest from West-East to North-South
3
Arrow between BTrees
3
Document header with tikz