I have tried using both a png and jpg file format for my images but I still loose a significant amount of quality when I run pdflatex. Is there some way to work around this?

Here is my png image 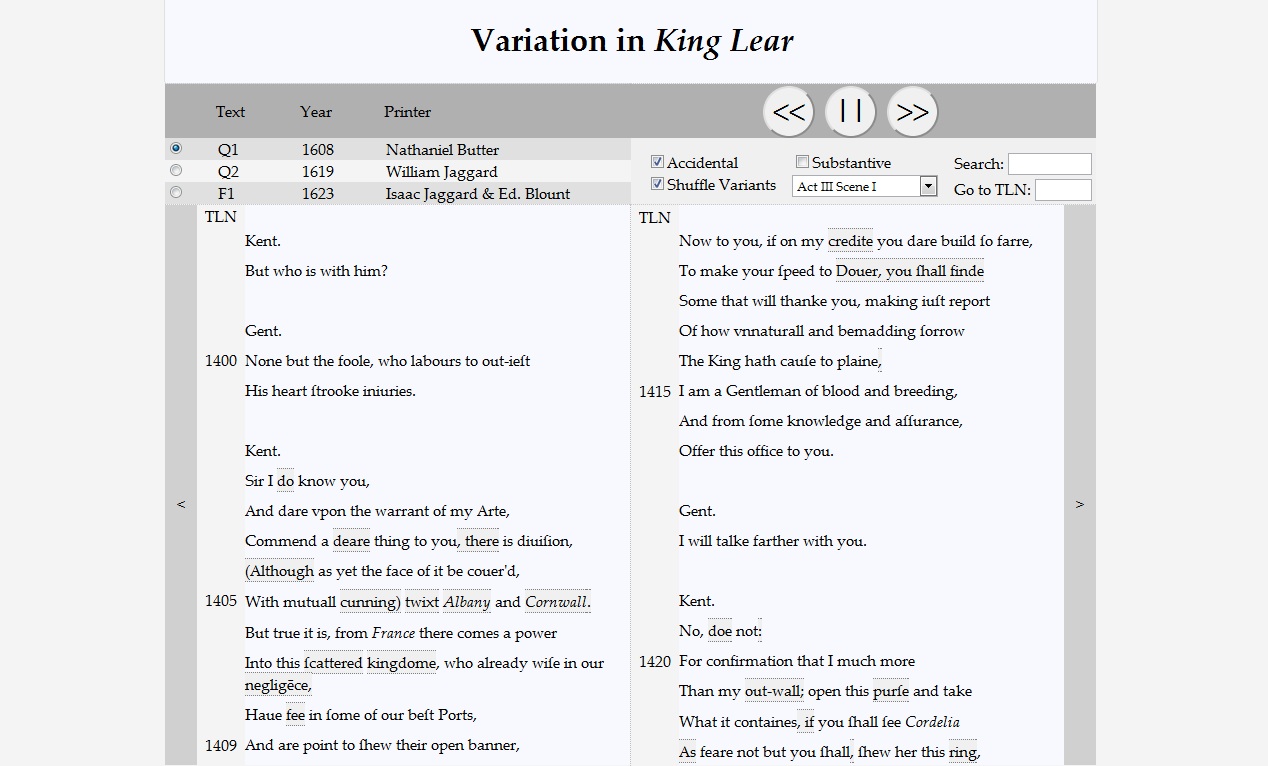 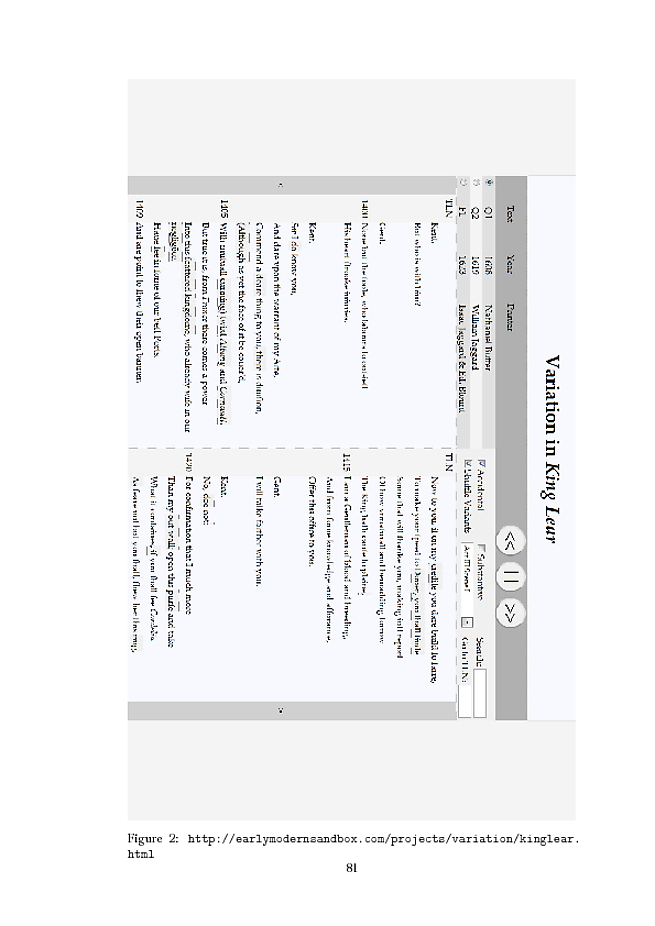 Driver issues Very view drivers are able to resize an image, AFAIK Acrobat Distiller and GhostScript does some obscure things with images like using JPEG compression for PNG images. I do not know how this can be turned off. The related options given in Ps2pdf.htm seems to have no effect.

But you are using pdflatex that does not change the image data. This can be tested. Take a PNG image and convert it to PPM. Also embed the image in a LaTeX document and run pdflatex. The program pdfimages (xpdf) extract the image in PPM format.

The files t-000.ppm and image.ppm should be identical, if the PPM format is the same (there is a binary and an ASCII variant).

** Different viewing programs** However the programs to view the images are different. The image viewer and the PDF viewer are usually different programs that uses different methods for viewing. For example, a program might use anti-aliasing, …

There are no problems in scaling images in LaTeX independent of its method:

Only the place that the image uses on the page differs, the image data remains the same.

A different term is the resizing of an image. Then the actual number of pixels change. Of course, an image processing program cannot invent missing details if the image is enlarged. It can only use better or worse methods to limit the artefacts of resizing.

Screens have low resolutions comparing to printed media and are usually stupid bitmap images of the pixels on the screen even if the original data were high quality vector data (non-pixel fonts, vector drawings).

Some hints to get better quality:

Whith your MWE and your JPEG picture, I see no difference between the original picture and the same picture included by LaTeX into a PDF...

Here is the result: 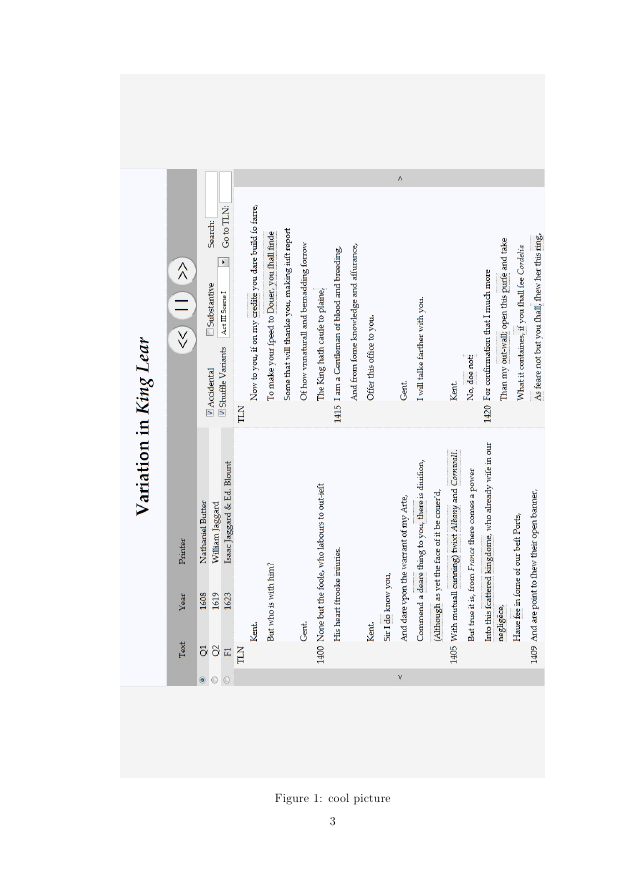 Not the answer you're looking for? Browse other questions tagged graphics png jpeg or ask your own question.

3
eps figure (image) quality loss on including it in latex
10
Why are my Images not correctly centered?
16
How to convert a png into pdf using LaTeX?
2
Command(s) which would render a LaTeX document into a PNG on Mac
5
Exporting .png or .jpg files directly from LaTeX code. Possible?
1
Import screenshot into LaTeX PDF blurry