Get back "old" math font in LuaLaTeX+beamer

Updated my tlmgr install (and all packages I have installed today) earlier today, and something changed in the font loaded by unicode-math, which I can't figure out of.

The preamble I've been using for making the beamer presentations is as below:

Before updating, the font resembled: 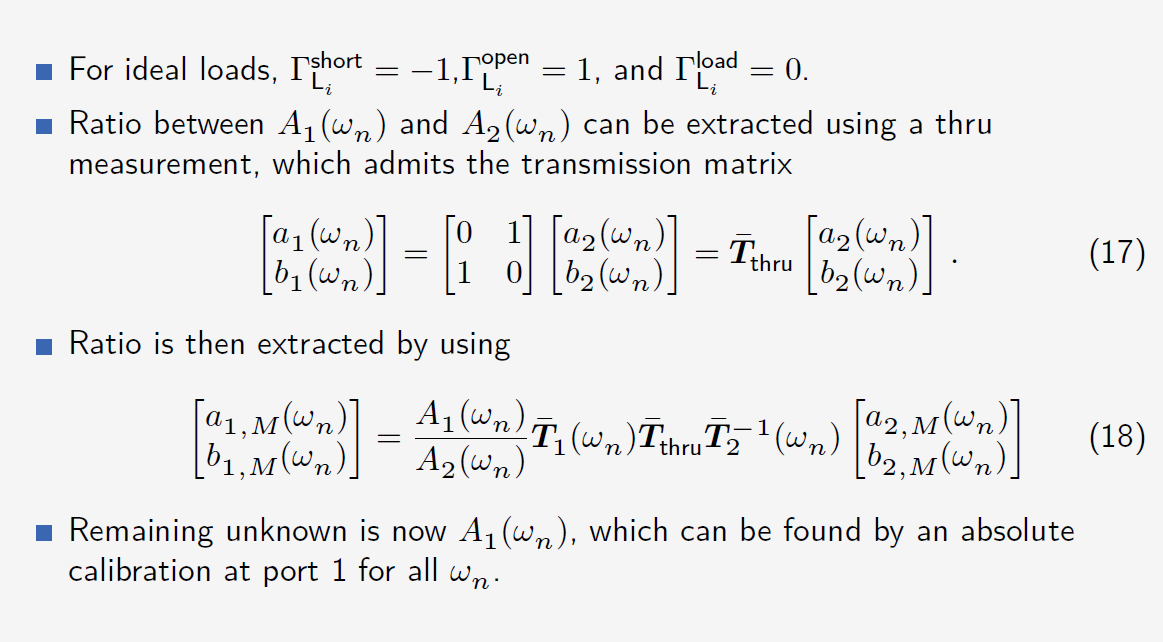 After the update, the font resembled: 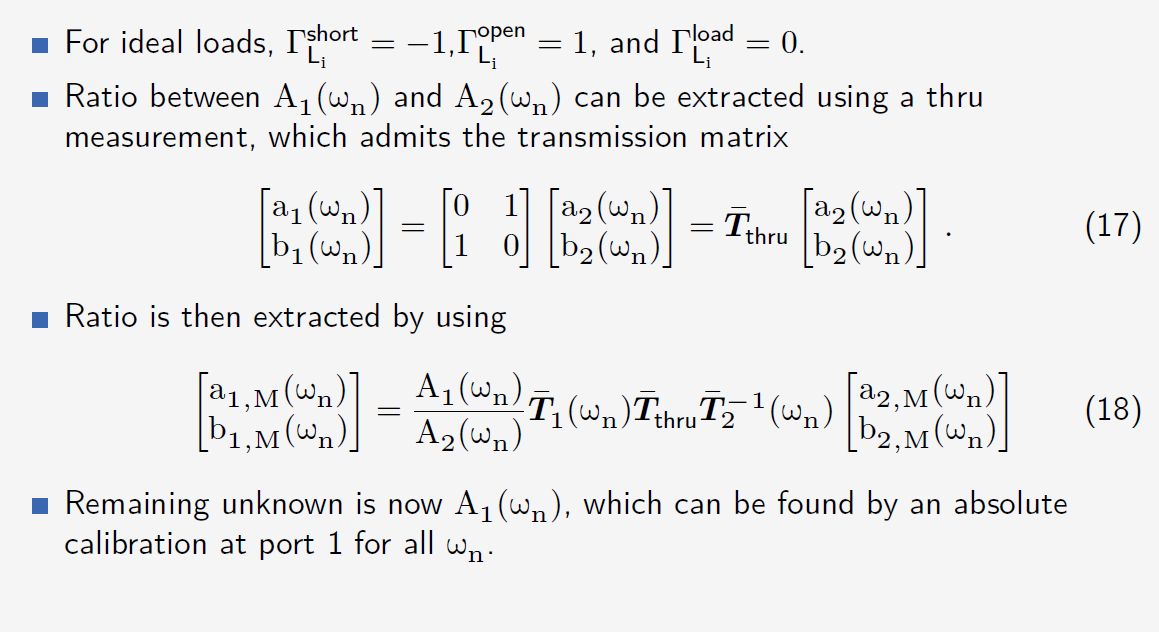 As I haven't changed anything at all in the preamble, I have to assume that one of the packages I use was updated (but since I didn't pay attention to the command line window I'm not sure of which).

I've tried to load unicode-math with the options math-style=TeX and math-style=ISO without any luck. Also tried to remove fontspec, microtype, and amsmath, but still the same.

Any input on how to get the font to be as it was before the update?

There is an issue at present due to a mismatch between unicode-math and it's support packages: see Cambria Math becomes plain Cambria and 7-2012 l3kernel & l3packages updates | 'broken'?. The code has been updated, and I would expect this to make its way into TeX Live and MiKTeX over the next few days.

Not the answer you're looking for? Browse other questions tagged beamer luatex unicode-math or ask your own question.

9
How to use unicode-math with beamer and lualatex?
3
LuaLaTeX + unicode-math + semantic package
9
LuaLatex + Unicode-math, can't get upright greek with "\up*" commands
3
Math font with lualatex
3
Minion Math with LuaLaTeX
5
How do I get the XITS font to work with unicode-math and hepnames in lualatex
4
LaTeX beamer: pagenumbering appendix
1
LuaLaTeX Unicode-Math Sans Serif Font
3
spacing in LuaLaTeX with unicode-math