I want to check if this problem is due to my configuration or if it is some kind of bug.

This are the packages I load and the configuration for them (all very minimal in order to test the problem). I'm usin XeTeX 0.9998.

When I was writing I kind of noticed that something was strange with spacing in mathematical formulas, then I wrote this

which is quite terrible. The spacing is not good at all, there are a lot of clashes. Then I tried with some other fonts, choosing among the one supported by unicode-math (found the list in the README), it turns out that I have the same effect with STIX Math and with Latin Modern Math, as you can see

Here the problem is less evident because, the font is lighter, but confront with the standard version of Latin Modern (without using opentype fonts and unicode-math)

This is correct, so I thought it was something related to unicode-math, but using Neo Euler and Asana Math it looks OK 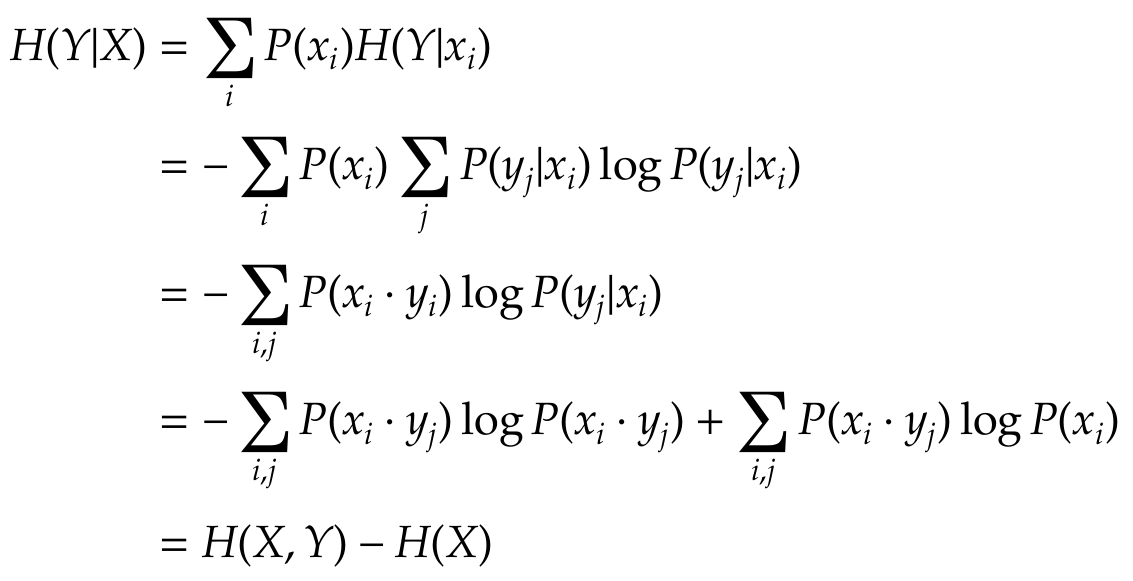 Does anybody have a clue of what might be the cause of this problem? Maybe the fonts? I hope not because I'd really like to use XITS or STIX... Can you reproduce the problem?

The main problem is that XeTeX is not applying math italic correction:

Why XeTeX stopped applying italic correction is unclear to me, that part of the code have not been touched for ages, but the code was flawed anyway so my guess is that it worked accidentally and some of the recent math cleanup broke.

However, there is a workaround: open the XITS font in a font editor (preferably FontForge) and set the width of space glyph to 0, this will cause the engine to apply italic correction again.

For the curious, the application of italic correction or not depends on whether the space factor of the font is zero, even in the OpenType math branch of the code, and though this is true for TFM math fonts, it is not essentially the case for OpenType font.

Also, OpenType math spec diverges from TeX algorithm on when italic correction should be applied, but it is very vague, and MS implementation seems to differ from what is actually documented, so it is not very well supported by XeTeX and LuaTeX yet.

Not the answer you're looking for? Browse other questions tagged fonts xetex unicode-math or ask your own question.

1
Using `mathbb` fonts from other packages
3
LyX and mathspec gives fontspec error, unicode-math no better
19
State of Unicode math typesetting fonts?
4
STIX Math with LuaLaTeX: incorrect spacing
12
unicode-math but ordinary blackboard bold
15
Choice of consistent unicode open-type fonts for Phd Thesis in Engineering
2
Generating PDF files with OpenType math fonts and no font embedding
1
OpenType Math fonts - What is the purpose of the Latin Supplement, Extended A, B character sets and unicode fractions sets?
0
Latin Modern Math doesn't have a bold font, but does have glyphs for Unicode block Mathematical Alphanumeric Symbols. Can \boldmath output them?