I initially thought that this problem was with Unicode characters, but reducing the file led to the MWE below which has none, so it seems that theoremref and hyperref don't like each other. Consider:

It produces an error message saying

My question is: does anyone know a fix, or a simple workaround for this bug? One that requires few changes to the code?

UPDATE: The problem no longer exists with the latest version of theoremref. See the maintainer's answer below.

I wasn’t aware of this discussion, however since someone else recently complained about the incompatibility of the two packages, I’ve updated the theoremref package to add support for hyperref. It should be available through CTAN shortly.

One can set up a new theorem defining command, so the necessary steps to get the \autoref right are made once and for all. 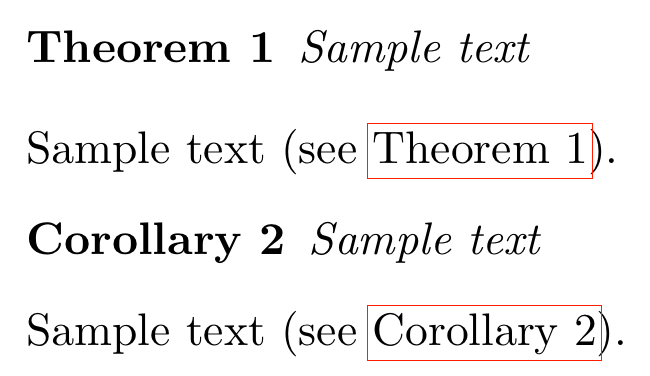 If you're willing to use the cleveref package and its \cref command instead of the hyperref package's \autoref command, the following method may be all you need (using @egreg's MWE - many thanks!): 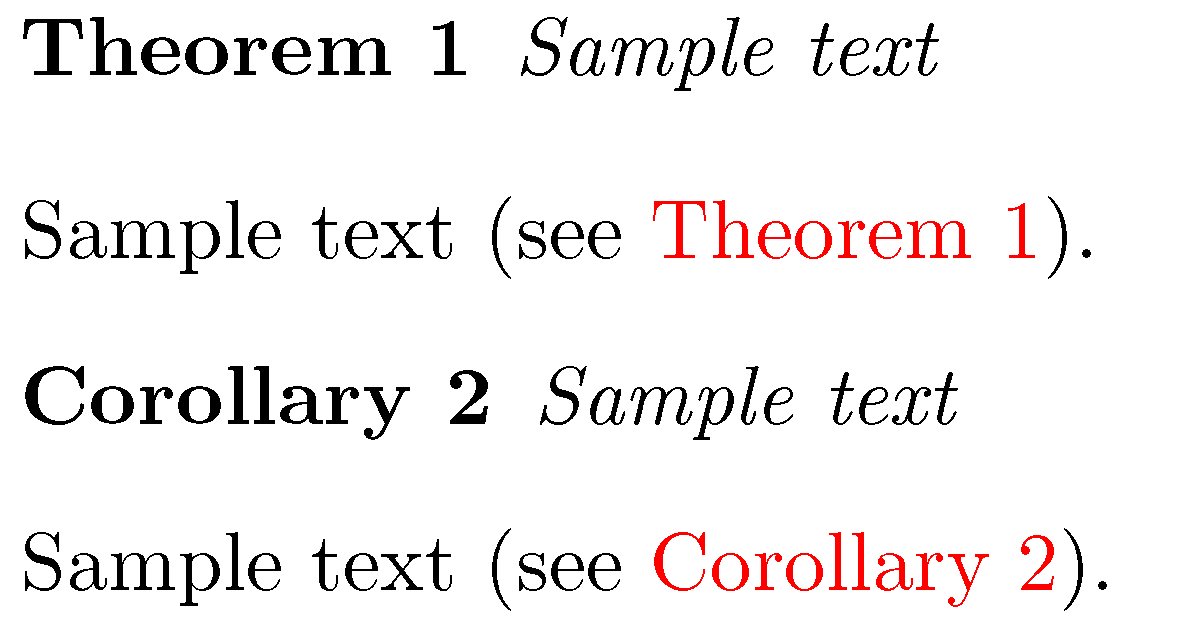 Not the answer you're looking for? Browse other questions tagged hyperref theorems incompatibility or ask your own question.

5
How to make pgfplots vertical labels have proper hyperref erence box?
4
Amsbook: Theoremstyles definition and remark identical?
5
Conflict between hyperref and attachfile2 package
5
alltt and hyperref package not playing nice together
1
XeLaTeX, bidi, hyperref, longtable conflict
2
Referencing formula before defining it
1
No new line for theorem in enumerate
0
conflict between \include and the \hyperref package