I don't know how to explain this in words, but hopefully this MWE and attachment suffice.

If I'm doing something really silly then I apologize, but... 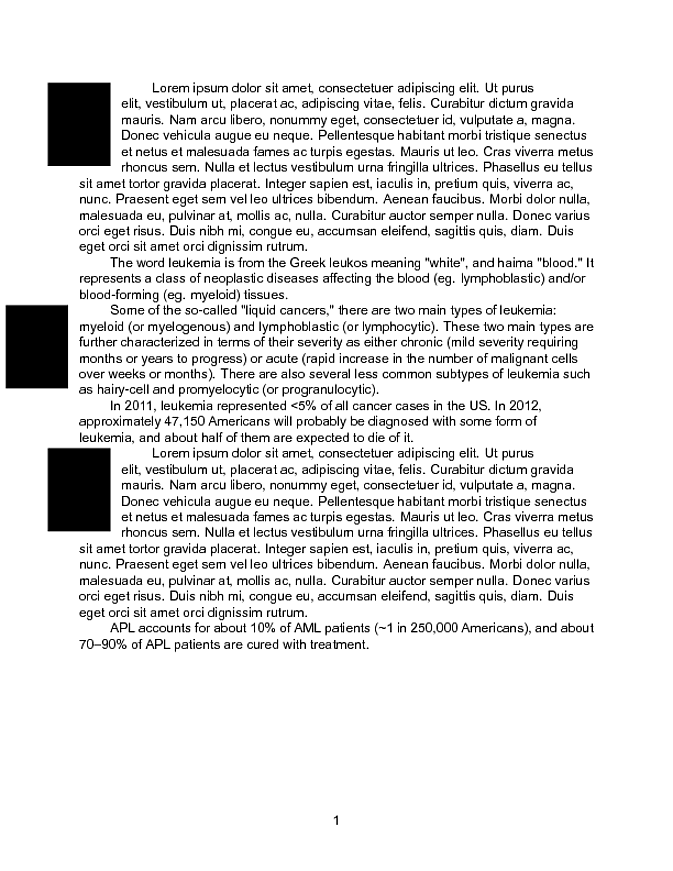 Shift \endgroup as in this code: 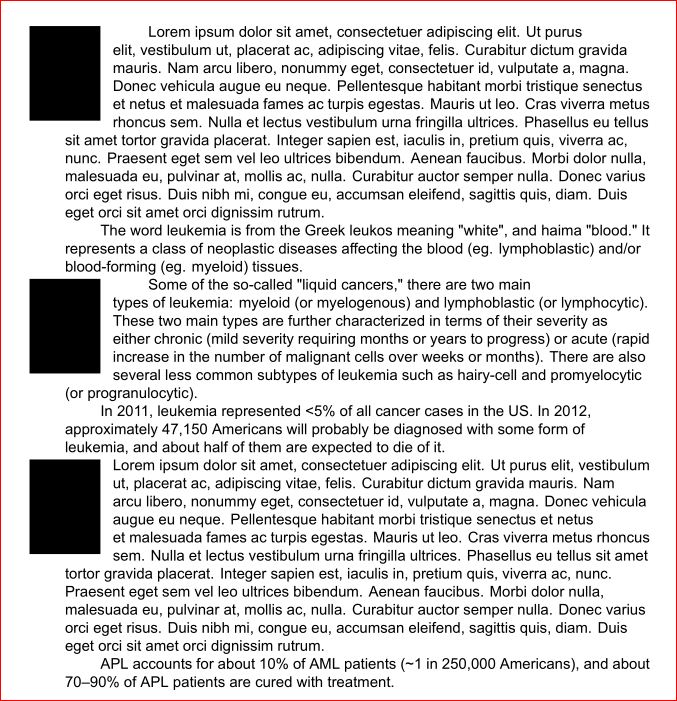 Not the answer you're looking for? Browse other questions tagged wrapfigure or ask your own question.