I have created various plots using the pgfplots package for my thesis. Now I would export them in jpg or png format. Does it exist a way to achieve this purpose?

First of all, make sure you have installed ImageMagick as the following code uses ImageMagick's convert command.

Once you have had a PDF output, you need to convert it to PNG by using the following batch file named pdf2png.bat. It is convenient to register the batch path to the system variable.

It is just an example. Your scenario in which you get a PDF might be different from mine. My scenario is as follows: compile the following input file with latex->dvips->ps2pdf to get a PDF output. 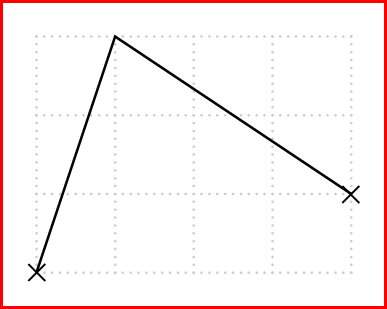 For Windows users, the convert alone no longer works. Instead it must be preceded by both magick and a space because convert has a special meaning in Windows.

Here is what I personally would use:

Because It allows me to convert only the figures that I want to convert. See the first link if you need the conversion to be done for all figures.

Acrobat Reader allows for saving a PDF as JPG. Just compile each LaTeX file. Open them in Acrobat and Save As JPG.

If you use Texmaker, it offers an option in the document preview window when right-clicking to "Convert page to png image". 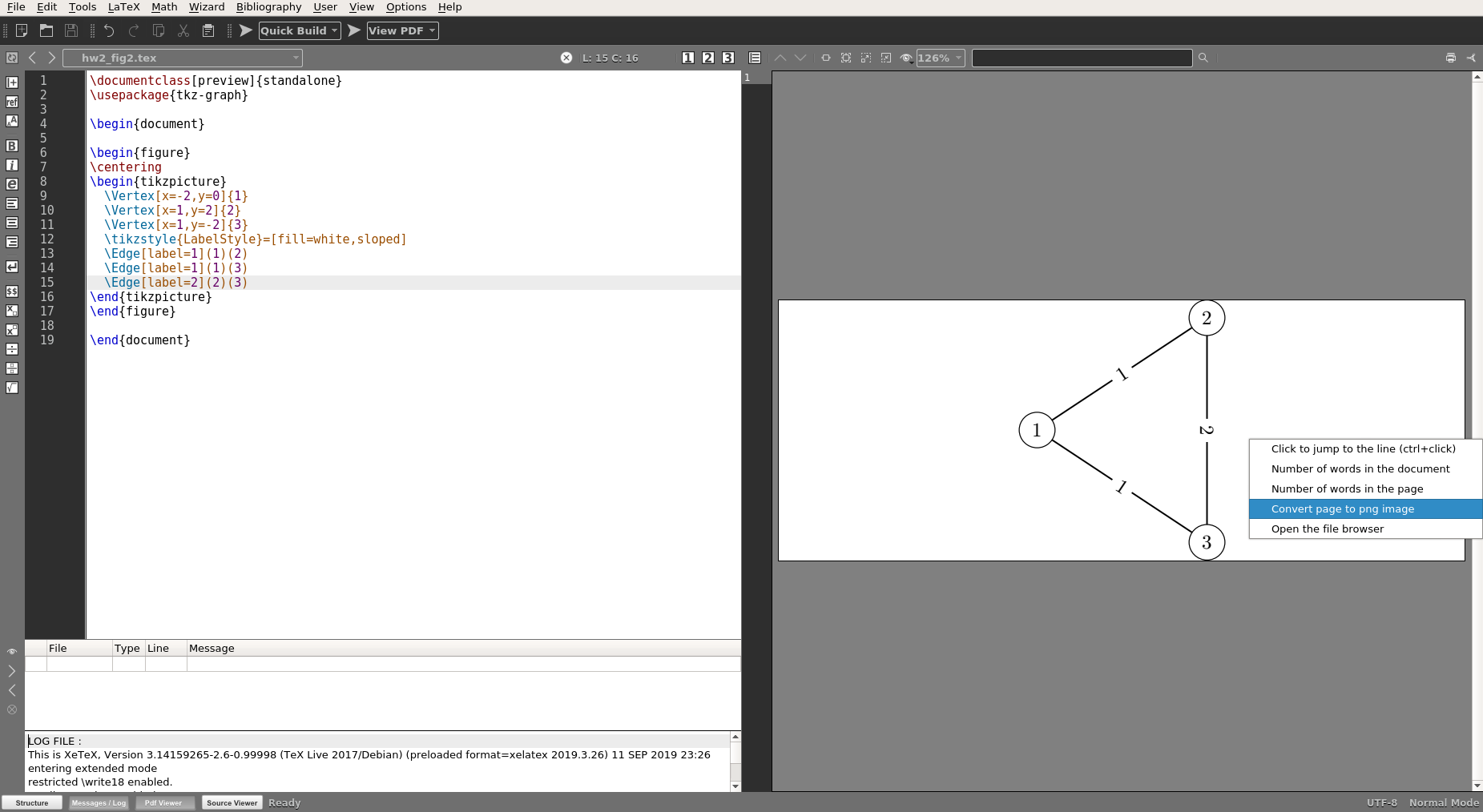 Not the answer you're looking for? Browse other questions tagged tikz-pgf pgfplots png jpeg or ask your own question.

22
Externalization to other format, Makefile. Add new rules to the makefile
7
pgfplots figures in publications
4
Shell script which parses .tex files for figures
5
How to use very large data sets with pgfplots w/o making pdf take a very long time to load?
5
Exporting .png or .jpg files directly from LaTeX code. Possible?
6
TeX figure to .png
4
How to convert pgfplots to high quality PNG file with Ghostscript?
0
How to export a diagram labelled using TikZ?

8
PNG and JPG quality loss inserting webpage screenshot into LaTeX document
5
Save tikz picture to disk
0
How do I improve JPG export quality in TikzEdt?
2
How import png image from directory as nodes using nested for loop
4
How to convert pgfplots to high quality PNG file with Ghostscript?