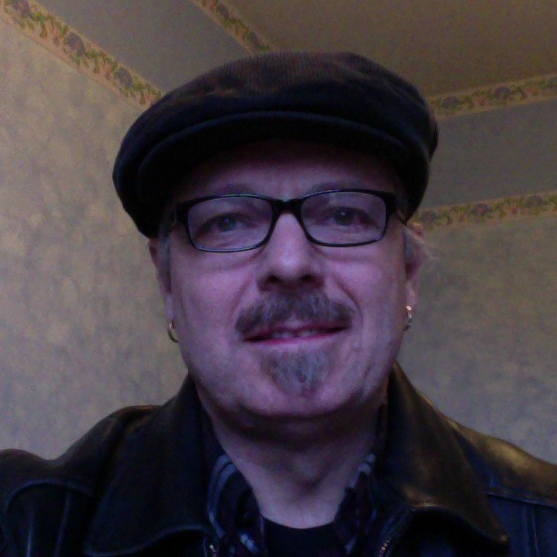 Musical interest: studying music composition and playing the guitar since I was a teenager; mostly self taught but had some formal music education early on; once had a regular gig in a pub as a solo act singing and playing my own material; have occasionally created and recorded live music in garage bands; along the way also took up the piano; now have a home studio and use both both cubase and logic pro to assist in producing my music.

Currently: writing a physics book for that transitional stage from late secondary to early tertiary; coauthoring a book on applications of relativity to aerospace engineering.

I've been studying and using LaTeX for five years.

All Questions Answers
Votes Newest
34 What are the standards of TeX/LaTeX coding in order to obtain robust packages? Oct 30 '13
24 Dos and Don'ts of \pgfplotsset{compat=newest} Oct 20 '13
23 Dos and Don'ts of \countdef\mycount=<number> and \newcount vs \newcounter{} in LaTeX Nov 7 '13
19 Placing coloured rectangles on a plot, using points from the plot - Riemann Sums Oct 23 '13
17 What is the 2014 status on converting Word and MathType to LaTeX Sep 30 '13
10 Criteria for deciding how best to specify coordinates with tikzpicture with or without pgfplots Oct 17 '13
9 Is there a way to have two or more equations on one line, each separately numbered and equal signs vertically aligned? Sep 6 '18
9 Still having difficulty with use of `\expandafter` Nov 4 '13
8 Separating a decimal number into whole and fractional parts with only the digits using pgfmath Nov 1 '13
6 Extra row appearing in table assembled in pgf for loop Nov 4 '13
View all questions and answers →